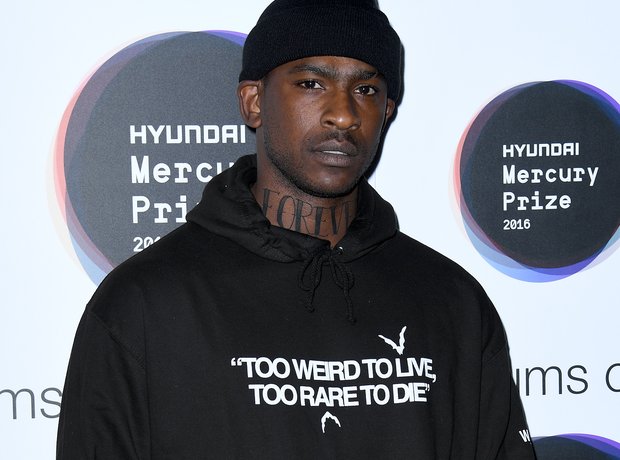 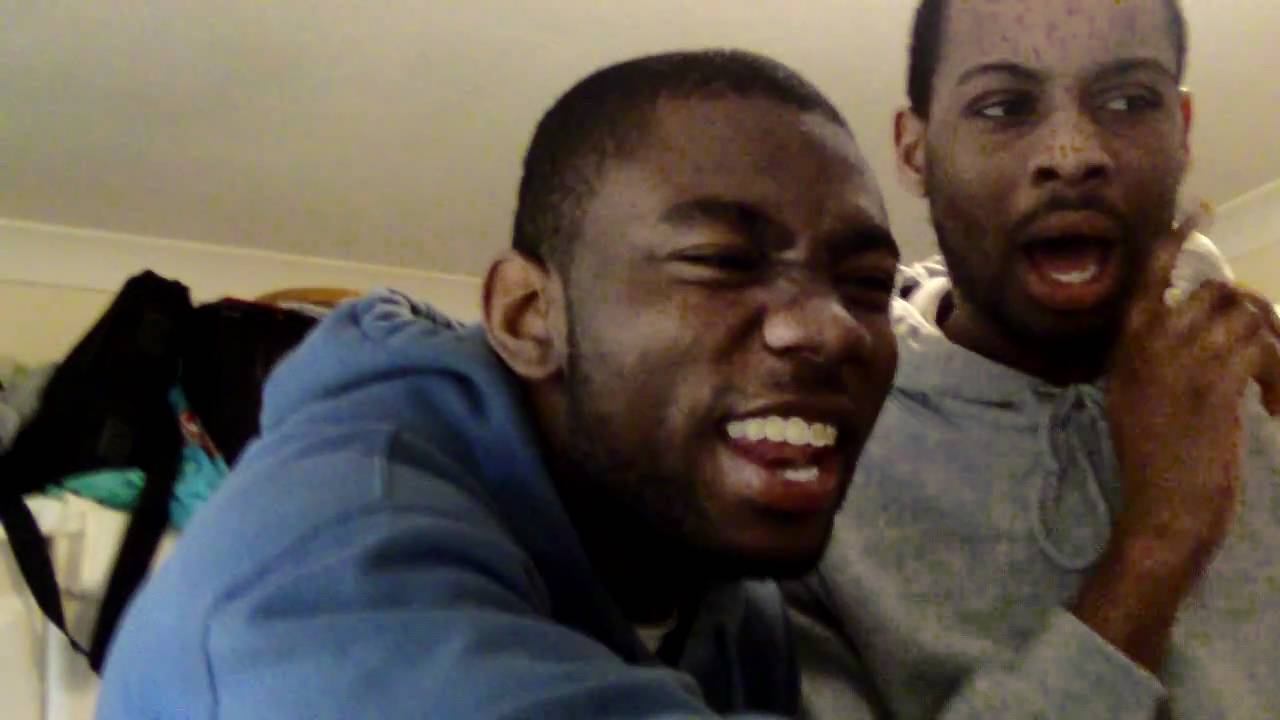 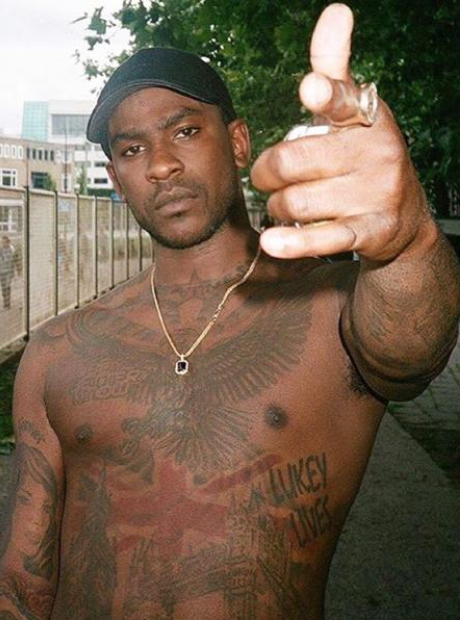 [Chorus: Skepta] We were chillin' Then we had sex. In the kitchen. In the shower. In my bed. On the couch. In other words we had sex all over the house. All over 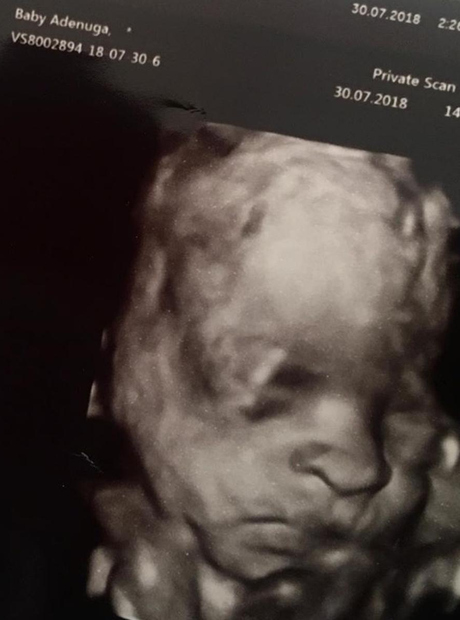 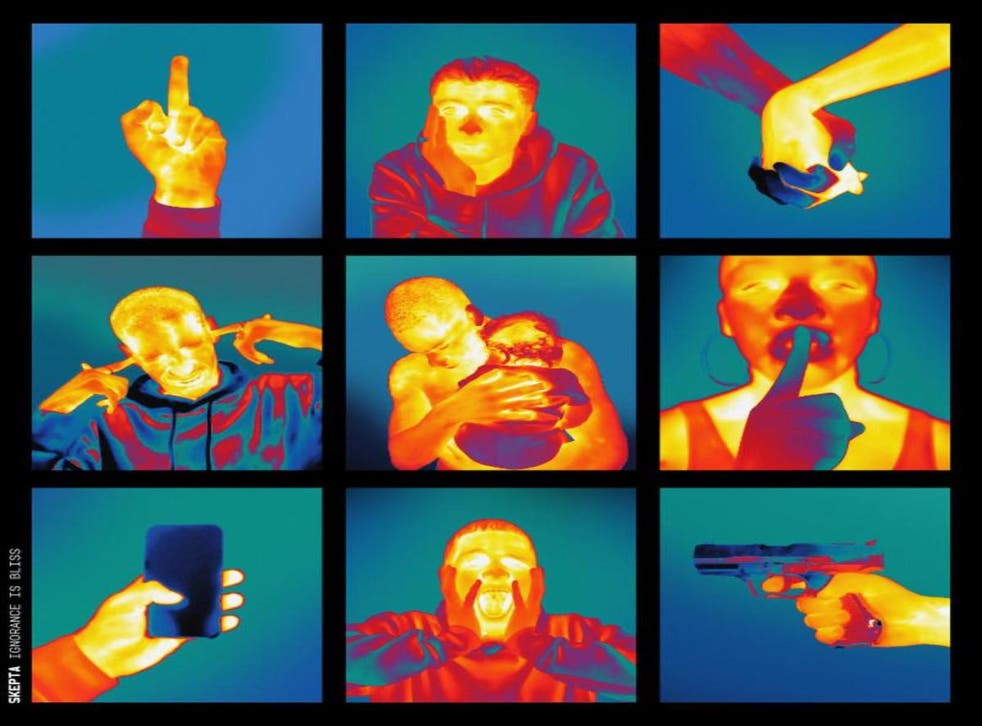 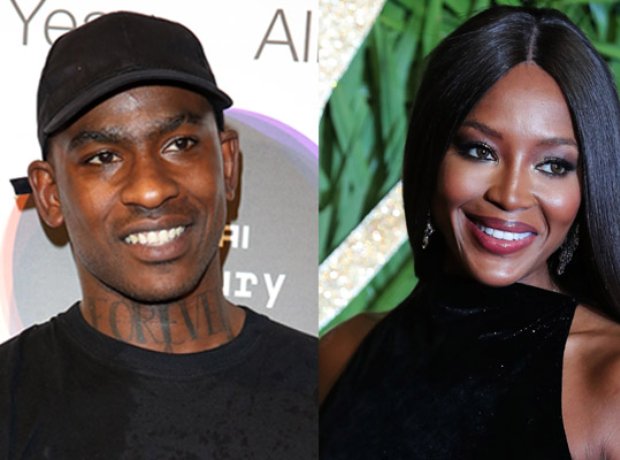 The video, reappeared on Reddit, was made for the track All Over The House from Skepta's 2011 album Doin' It Again. As you can image from the lyrics, the apparently i need to see it, but all the ones on youtube are blocked, so if anyone has a link to watch the official video then please help me out.

Fucking The House Keeper
9 month ago
6664

Fucking All Girls The Family
5 month ago
9863

Mature Redhead The Kitchen
1 month ago
4477

Couples Seduce The Babysitter
11 month ago
7199

Talking The Phone Cheating
2 month ago
1160